Ever wondered how rangefinders do their job so accurately? Or how the Romans measured distances to fire projectiles during their famous sieges? We tell all in today’s big guide. 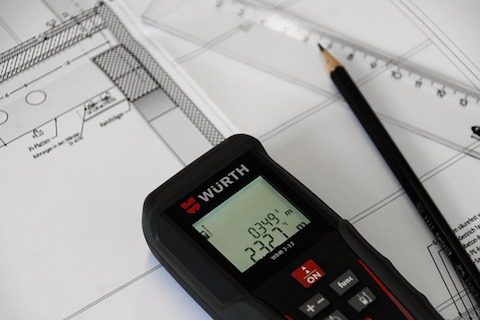 What is a rangefinder?

A rangefinder is a device that identifies the accurate distance to a given target. It is one of the most important tools to bring along for a hunt or during a golf game.

Why do we need a rangefinder?

Judging distance is quite difficult using the naked eye, at least to an accurate degree. There are instances when accuracy in determining the distance is essential, such as playing golf, when the choice of club heavily depends on the distance to the flag. Also in hunting, when you need to know just how far your intended target is before you make your shot. When shooting either arrows, bullets, or golf balls, you will need to adjust your aim several times in order to be able to hit your target.

A rangefinder uses basic technology to calculate distance and it helps to improve your hunting and golfing skills. It gives the true horizontal distance to the target so that you do not fall short in your shot and end up missing the target.

No one likes to go hunting or golfing carrying heavy equipment and this is why manufacturers of rangefinders (like cellphones) continue to design models which are increasingly smaller in size. The technologically too is always improving and they are becoming increasingly more accurate in measuring distances. Today, rangefinders are small, compact, and more precise than ever.

The history of the rangefinder

The first modern rangefinder was developed by Scottish company Barr and Stroud in the 1880s. Different types of range finding devices have since been introduced and these devices use different techniques to measure the distance between the observer and target.

World War 2 saw the first use of electronic range finders. Prior to this warships used massive optical rangefinders to gauge distance for the naval guns to fire at their targets.

An issue of Popular Science, a monthly magazine published in February 1919, instructs soldiers how to use rangefinders properly.

But range finding began long before this. Before modern optics and electronics were invented, the Romans used a clever device to measure distances for their projectile weapons to be fired in battle. The Roman Dodecahedron was made of bronze and recently found artifacts date from the 2nd and 3rd century AD. 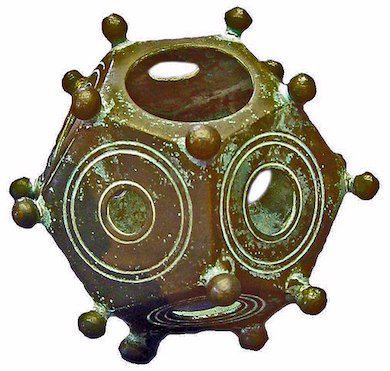 After the collapse of the Roman Empire, the middle ages saw another device used to measure distances and angles. The Jacob’s staff. It was commonly used in battle to gauge distance for the ‘ballista’. The ballista was an ancient war machine that launched large rocks and javelins over large distances. 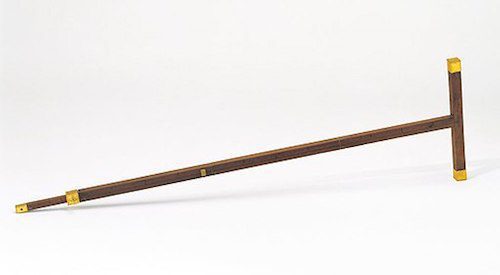 Optical rangefinders like the coincidence rangefinder have been in use since the 18th century. The coincidence rangefinder was a feature of the old cameras, which were used for surveillance. These devices were equipped with an arrangement of lenses and prisms on both ends of the device, with the eyepiece located at the center. The position of the parallax is corrected to view targets and estimate their distance to the user. The user then calculated the angles made by the line of the sight at both ends of the ranging device to determine the distance to the object.

Today, rangefinders are used in photography to judge the correct focus and also in sport, hunting, and battle. Some rely on optics just like the first modern rangefinders invented by Barr and Stroud over 100 years ago. But, these days they can also work accurately over huge distances by measuring energy impulses. Laser rangefinders for example, simply measure the delay in receiving the signal (after it is reflected back from the target object) and use the speed of light to calculate the distance (distance = speed x time). This is very similar to how radar works, where the delay in receiving reflected electromagnetic waves is used to locate an object.

Check out our guide to stealth technology to learn more about radar.

These days it’s even possible to measure the speed and distance of a moving target using something called the Doppler effect.

How does a rangefinder work?

The design of the laser rangefinder was based on a simple working principle. A laser beam is shot toward a target from the emitter. Then the time that it takes for the beam to reflect back from the target to the emitter is measured.

Since we know the speed of the laser ray, and we also know the time it takes to travel the journey, calculating the distance is easy using some simple math. There is a specific wavelength that is particular to the laser beam emitted by the rangefinder. The wavelength is different from the wavelength of any ordinary light coming from that location. This makes it is easy to filter out the light of other frequencies that could affect the result.

Beam divergence is something important to consider in a laser rangefinder. When a rangefinder shoots a laser beam, it naturally spreads out over increasing distance. You can see this effect using a cheap laser pen. When it is close to a wall, the laser dot is clear and sharp. From a distance, it is blurred and the light intensity of the dot is lost.

To counter this a laser rangefinder takes a reading of the quantity and quality of light that comes back. Normally, it works by quickly firing many pulses at a target object. It analyzes the readings using an algorithm and determines the correct distance to report. If one distance is more common than others, that means there is a good chance that this is the object that the user is trying to target.

Beam divergence isn’t such an issue at smaller ranges or with large targets. But at a large range or with small targets it starts to affect the accuracy in a big way. Pay special attention to this feature when shopping for a laser rangefinder.

Just so you know, rangefinders don’t work well on all objects. Some things are just harder to measure than others. Things like glass and water are difficult to measure as the light isn’t reflected.

It’s all very good measuring long distances, but can you see your target clearly? Check out our guide to the top monoculars.

Our latest article on the top camouflage patterns is worth a read too!

By Lokilech from Wikimedia Commons