Natural evolution has resulted in some really innovative ways for animals to avoid capture and ambush their prey. Today we look at 8 of the best animal camouflage patterns in nature.

The animal world is truly amazing. We get to see and explore some of the most mysterious and downright weird and wonderful species, simply by traveling, watching TV, surfing the Internet, or flicking through a magazine.

Of course, the animal world is rather dog-eat-dog, to coin a phrase, and in order to survive, some pretty interesting methods have been adopted. Camouflage is one of them.

Animals don’t adopt camouflage for fashion, they adopt it for survival. Basically, by being able to change their appearance to fade into their surroundings, they literally become invisible to their predators. This means that they can live to fight another day! Clever, right?

Let’s check out the top masters of camouflage in the animal world and find out a little more about them.

Much like the octopus, cuttlefish are able to change their appearance to mimic their surroundings. For this reason they are often called the “chameleons of the sea”. They change their color and pattern to communicate with other cuttlefish, warn off predators, and also to help them ambush prospective prey.

Besides changing their color and pattern, cuttlefish have another really cool camouflage trick. They have small bands of circular muscle under the skin that allow them to change the texture of it. This allows them to change their skin from flat in appearance to bumpy and uneven. This is how they mimic the appearance of nearby seaweed or rocks.

Cuttlefish are of massive interest to us humans as we look to emulate their talent for invisibility. While other sea creatures rely on armor-like shells for protection, cuttlefish have involved in a completely different but ingenious way. 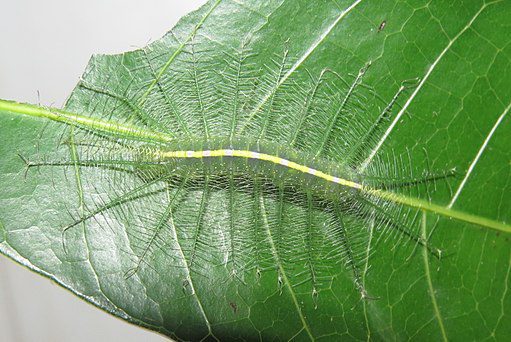 Place a baron caterpillar against a leaf and you will literally be hard pressed to see it! This caterpillar is an Indian native and is also found in Southeast Asia. They live in the tough jungles and forests and are open to predators most of the time. For this reason, they are able to blend in with the leaves, until the predator has passed. Despite all of that, the caterpillar is quite the predator itself, and can grow up to 45mm in length, with spikes along its back and sides. 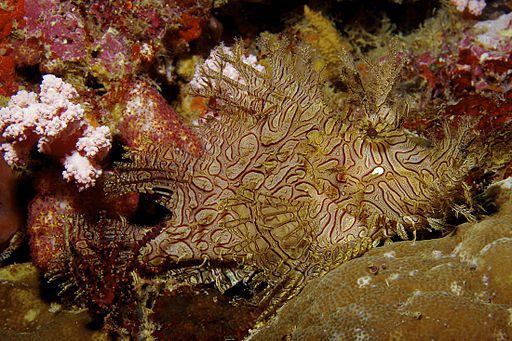 The idea of camouflage in nature isn’t always about hiding from predators, sometimes it is about being a predator and waiting for prey to unwittingly pass by. The Merlet’s scorpionfish is better known by some other names too, such as the lacy scorpionfish, lacy stingfish, and the lacy goblinfish, to name just a few, but it’s a real big-hitter in the marine world! This fish is large, and it has lacy tentacles, hence the name. This allows the fish to blend into the background, usually against coral, and once they see prey coming their way, they jump out, leaving the poor fish no time to escape its ginormous mouth. 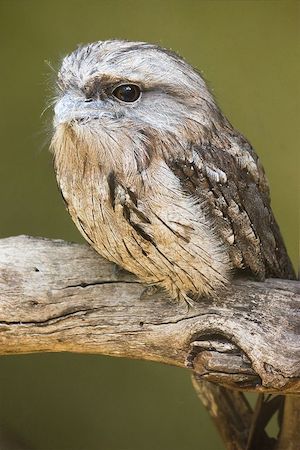 This is an Australian native, and although it mainly comes out at night, being a nocturnal owl, it can camouflage itself during the day to blend in with the bark of a tree. Unlike the previous animal on our list, this particular camouflage endeavor is about protection, and not about trying to find a meal. 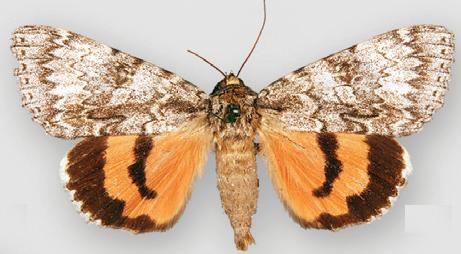 Another of the best camouflage animal species around is the underwing moth. There are a large number of different species within this group, and they tend to live in North America for the most part. The moth can easily camouflage itself against tree bark, and because its outer set of wings are grey and brown, you can’t spot them without looking very, very closely. The camouflage is to protect against predators, who might otherwise choose to consume the moth for dinner. 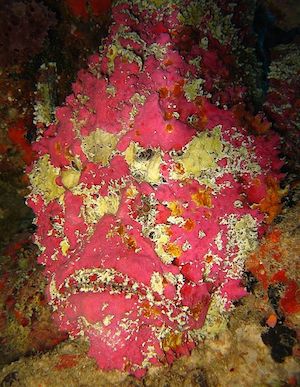 This is a dangerous fish not only to prey in the sea, but humans too. As the name would suggest, reef stonefish can be found on coral reefs, and they are mostly seen in Australia. The fish can measure 1.5 feet in length, so you would think you’d be able to easily spot it, but when it uses its camouflage, it’s virtually impossible. This fish is considered one of the world’s most deadly and venomous, and it has 13 holes in its fin spines through which it can administer its very painful venom. You don’t even have to go underwater to encounter one, as they can live out of water for up to 24 hours. 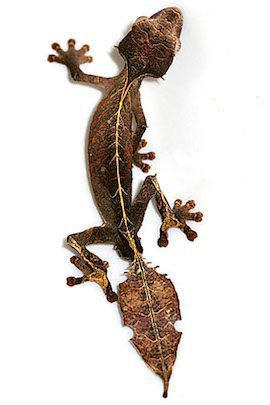 Geckos are quite cute, but this one is difficult to spot! We know that Madagascar is home to some of the world’s weirdest and wonderful creatures, and this particular gecko is able to literally disappear when it stands next to a tree. It looks like bark, or a rotten, curled up leaf. Whatever it is attempting to do, it’s quite impressive, and one of the best camouflage animals around. 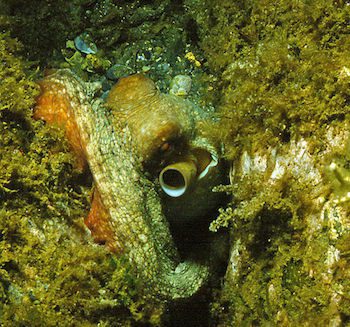 The octopus is certainly one of the top camouflage animals, if not the winner overall. An octopus is a mixture of different patterns and colors, and that allows it to camouflage perfectly in nature, especially next to rocks and coral reefs. This not only allows the octopus to do its hunting to perfection, hiding until prey swim by, but it an also hide from larger predators that dwell in the deeper waters and oceans.

Check back soon for more interesting articles at Stealthyninjas.com!

Curious about binoculars? Find out how they work in our latest post.

We’ve also got an awesome post on spotting scopes. they’re the best way to view the animals that you love in detail.

By Vinayaraj (Own work) [CC BY-SA 4.0], via Wikimedia Commons

By Nick Hobgood (Own work) [CC BY-SA 3.0], via Wikimedia Commons

By Parent Géry (Own work) [CC BY-SA 3.0 or GFDL], via Wikimedia Commons